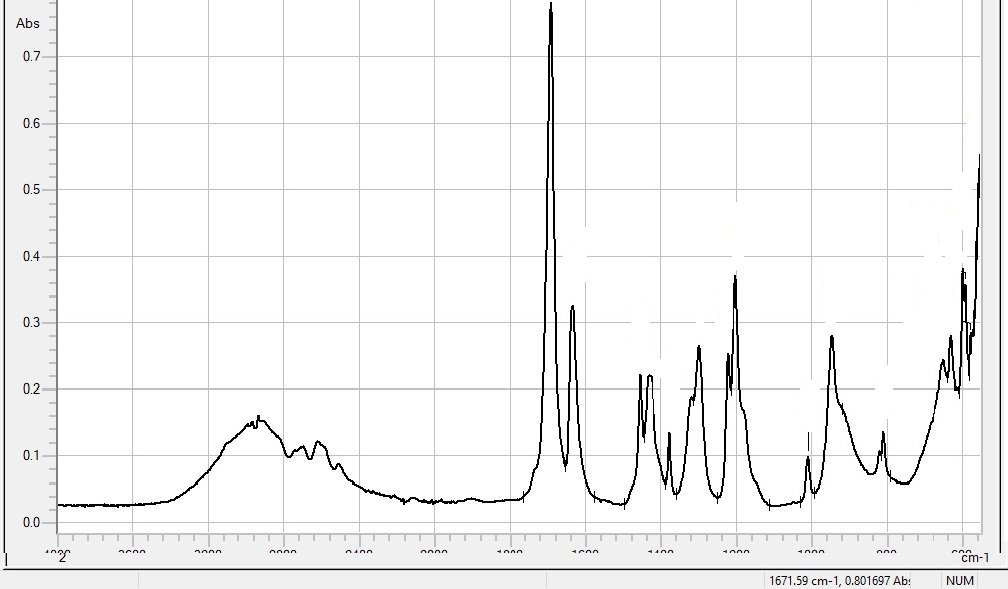 In Fourier transform infrared spectroscopy (FTIR), infrared radiation is passed through a sample. The resulting spectrum represents the molecular absorption, creating a molecular fingerprint of the sample.

The region from 1500 – 400 wavenumbers is referred to as the fingerprint region. Absorption bands in this region are generally due to intramolecular phenomena and are highly specific to each material. The specificity of these bands allows computerised data searches within reference libraries to identify a material, including I.D. of impurities.  FTIR is also used for quantification of components in mixtures, for instance, determination of the content of amorph material in a crystalline API, as the absorbance is proportional to the content of the given component. I.e. using FTIR, the percent crystallinity of a sample can be determined. 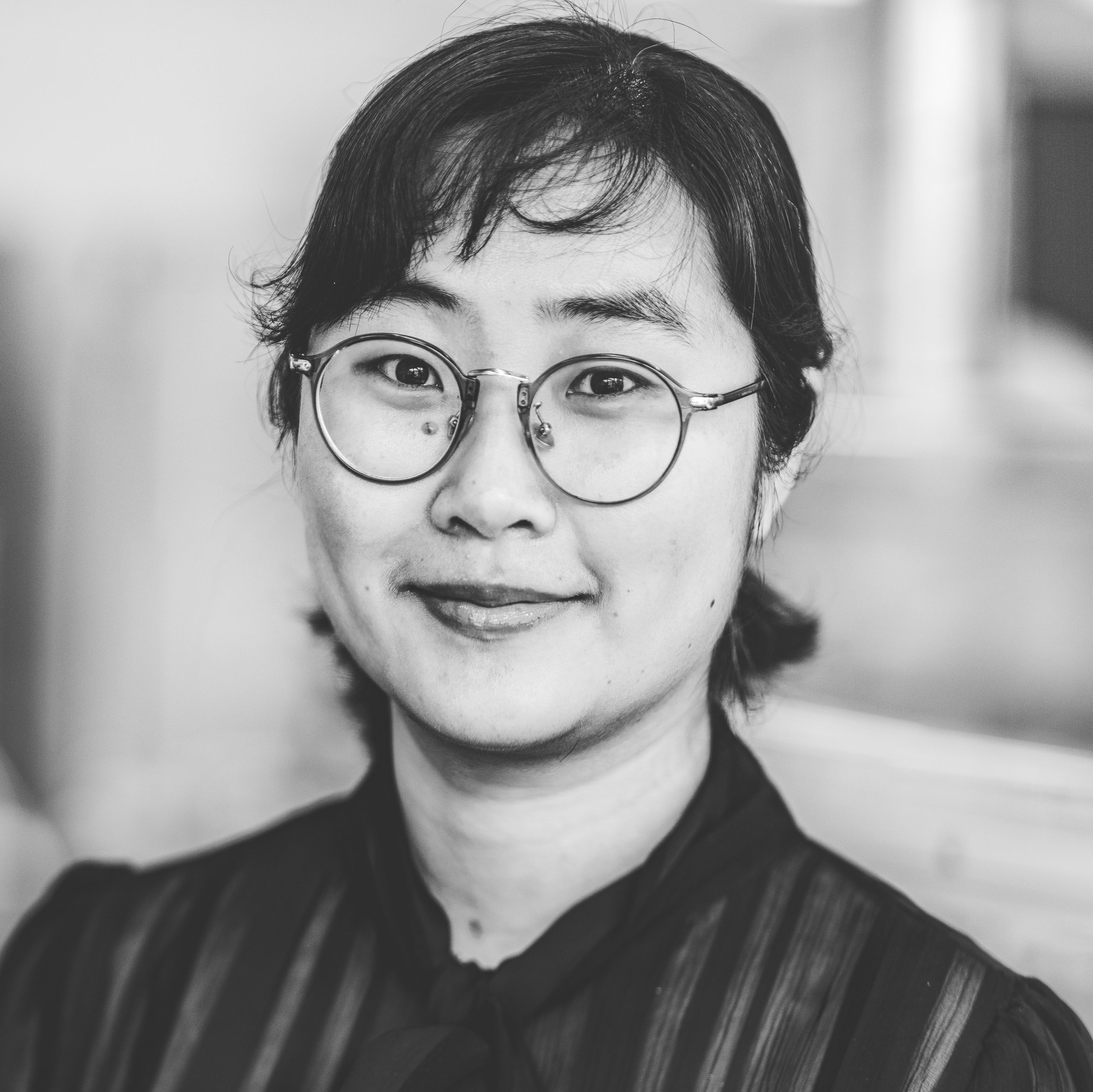 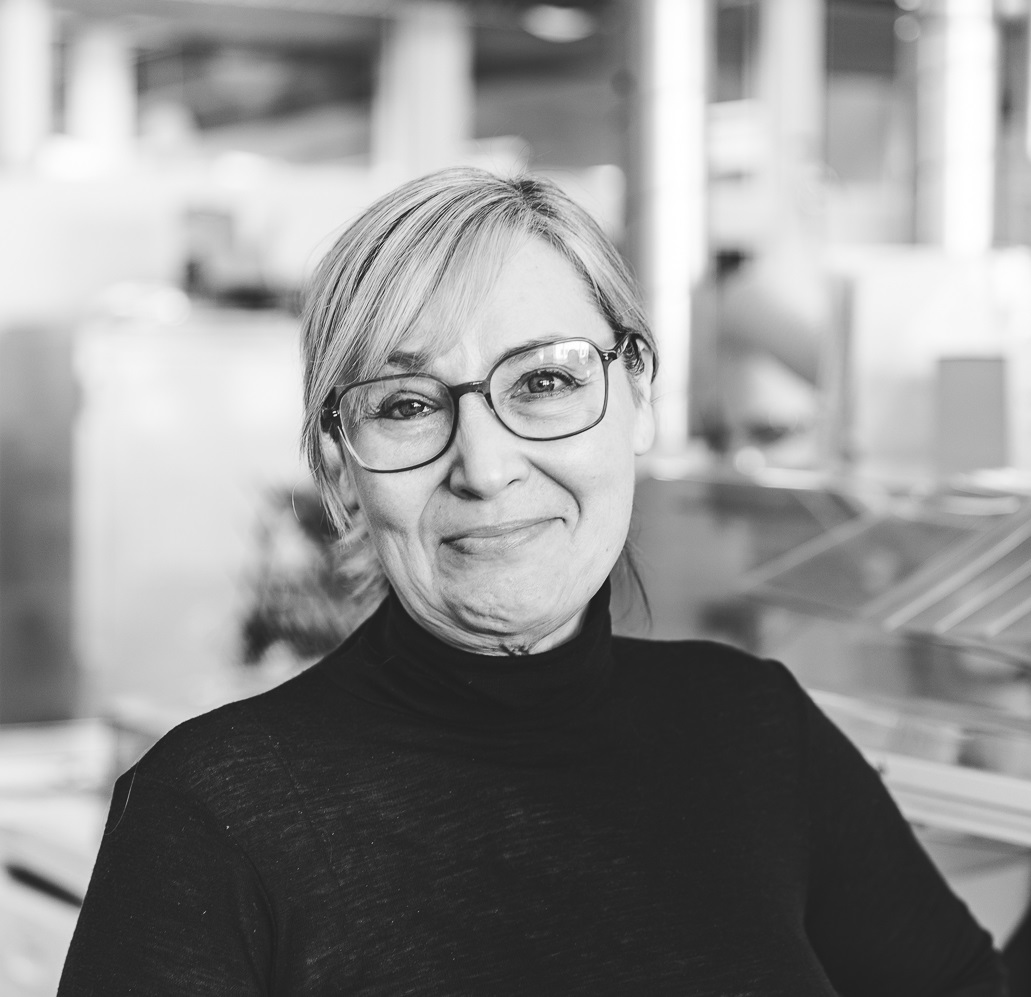 Contact us to get a quote on solid state screening – or to recieve an example of a report.

We are ready to answer your questions.

Here is the latest news from Particle Analytical.

Subscribe to our newsletter and gain inspiring insight. You can unsubscribe at any time.

This website uses cookies to improve your experience while you navigate through the website. Out of these cookies, the cookies that are categorized as necessary are stored on your browser as they are essential for the working of basic functionalities of the website. We also use third-party cookies that help us analyze and understand how you use this website. These cookies will be stored in your browser only with your consent. You also have the option to opt-out of these cookies. But opting out of some of these cookies may have an effect on your browsing experience.
Necessary Always Enabled
Necessary cookies are absolutely essential for the website to function properly. These cookies ensure basic functionalities and security features of the website, anonymously.
Functional
Functional cookies help to perform certain functionalities like sharing the content of the website on social media platforms, collect feedbacks, and other third-party features.
Performance
Performance cookies are used to understand and analyze the key performance indexes of the website which helps in delivering a better user experience for the visitors.
Analytics
Analytical cookies are used to understand how visitors interact with the website. These cookies help provide information on metrics the number of visitors, bounce rate, traffic source, etc.
Advertisement
Advertisement cookies are used to provide visitors with relevant ads and marketing campaigns. These cookies track visitors across websites and collect information to provide customized ads.
Others
Other uncategorized cookies are those that are being analyzed and have not been classified into a category as yet.
Powered by